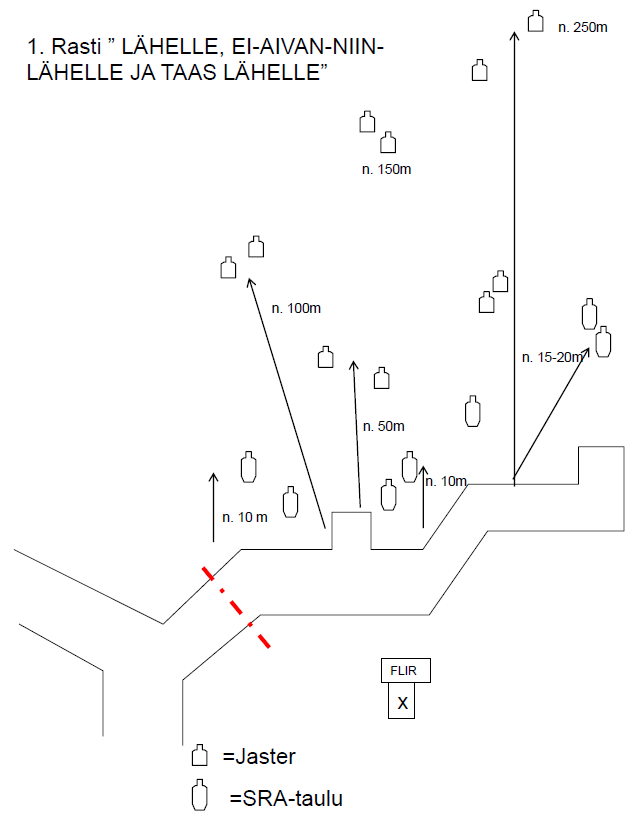 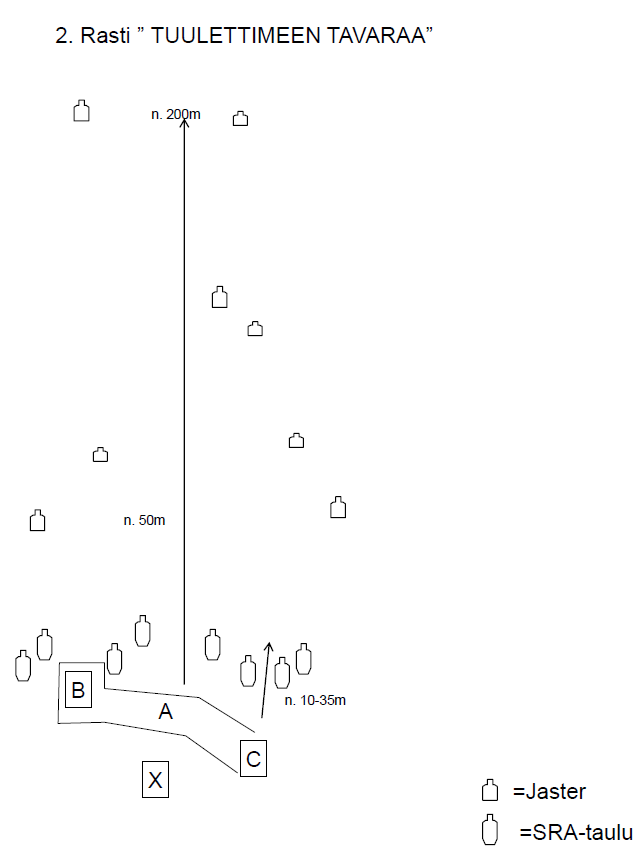 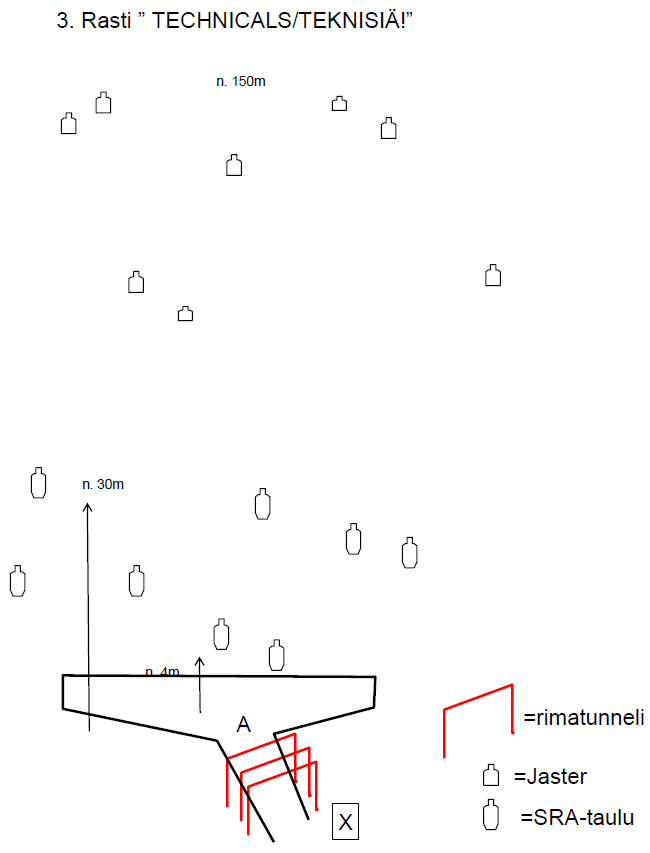 Stage4: start with pistol, optionally rifle can be set waiting empty (no magazine attached) in the last shooting position. 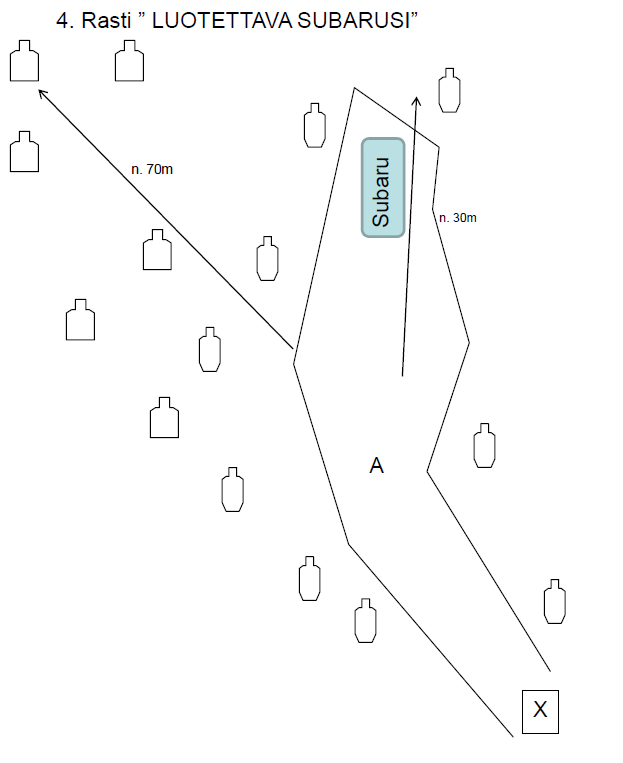 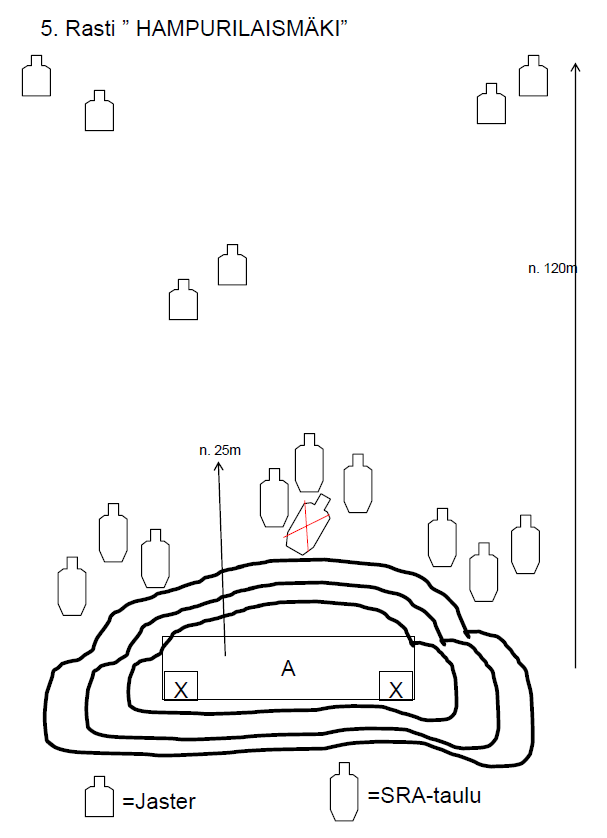 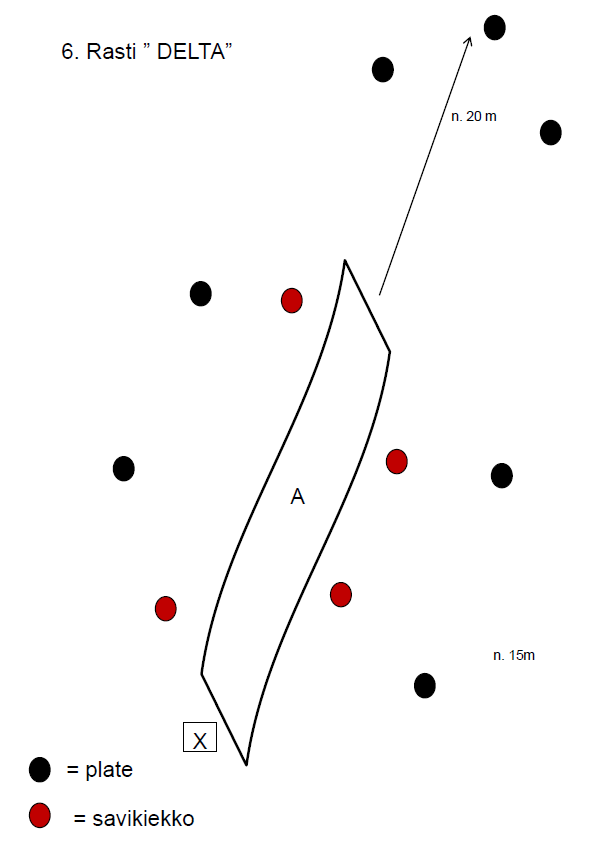 Stage07: shotgun, first birdshot and the bear with slugs 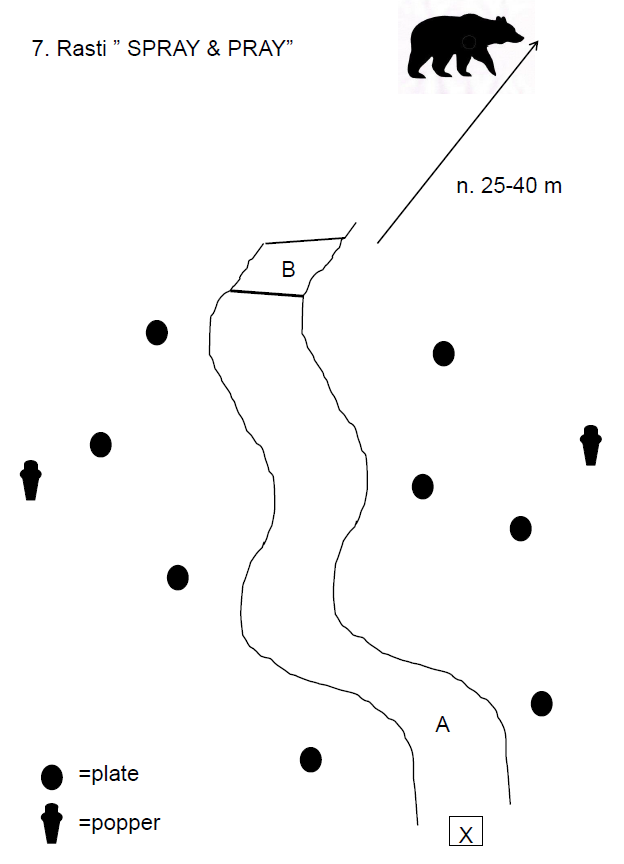 Stage8: two part stage with pistol, first part is started with a carbine (max 10 rounds) that was provided by the match association, second with an empty ammocan in hand. 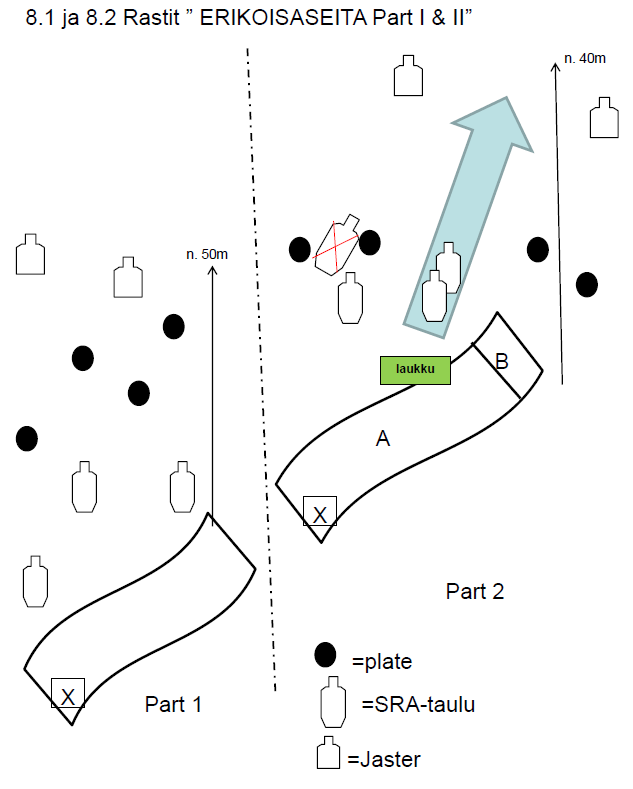 Stage10: rifle, start with finger on trigger and aiming at a popper. 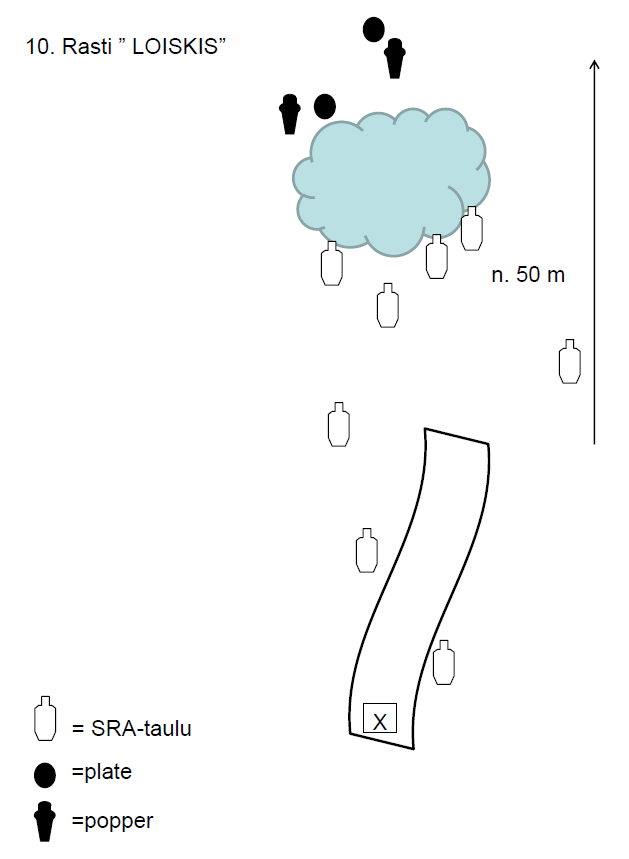 Stage11: start with stotgun (buckshot), rifle or pistol, must end in the middle with pistol. I chose rifle as starting weapon. 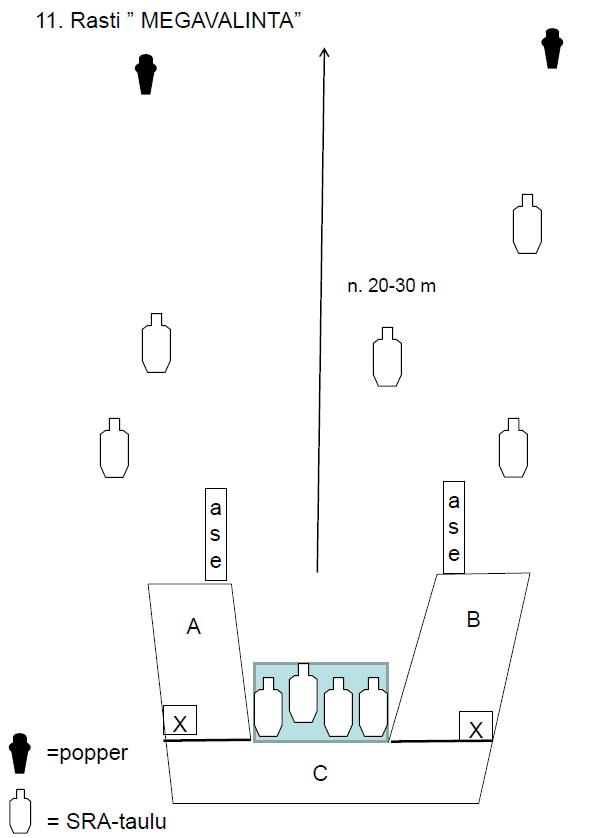 Stage12: two part pistol stage, first part starts with a “grenade” in the hand and second part is shot with camouflage scarf over your head/in front of your face. 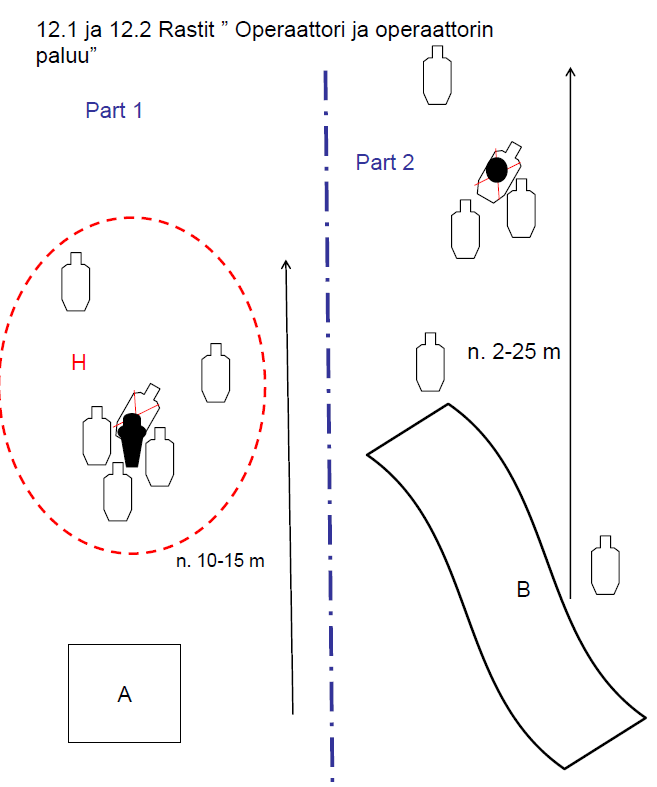